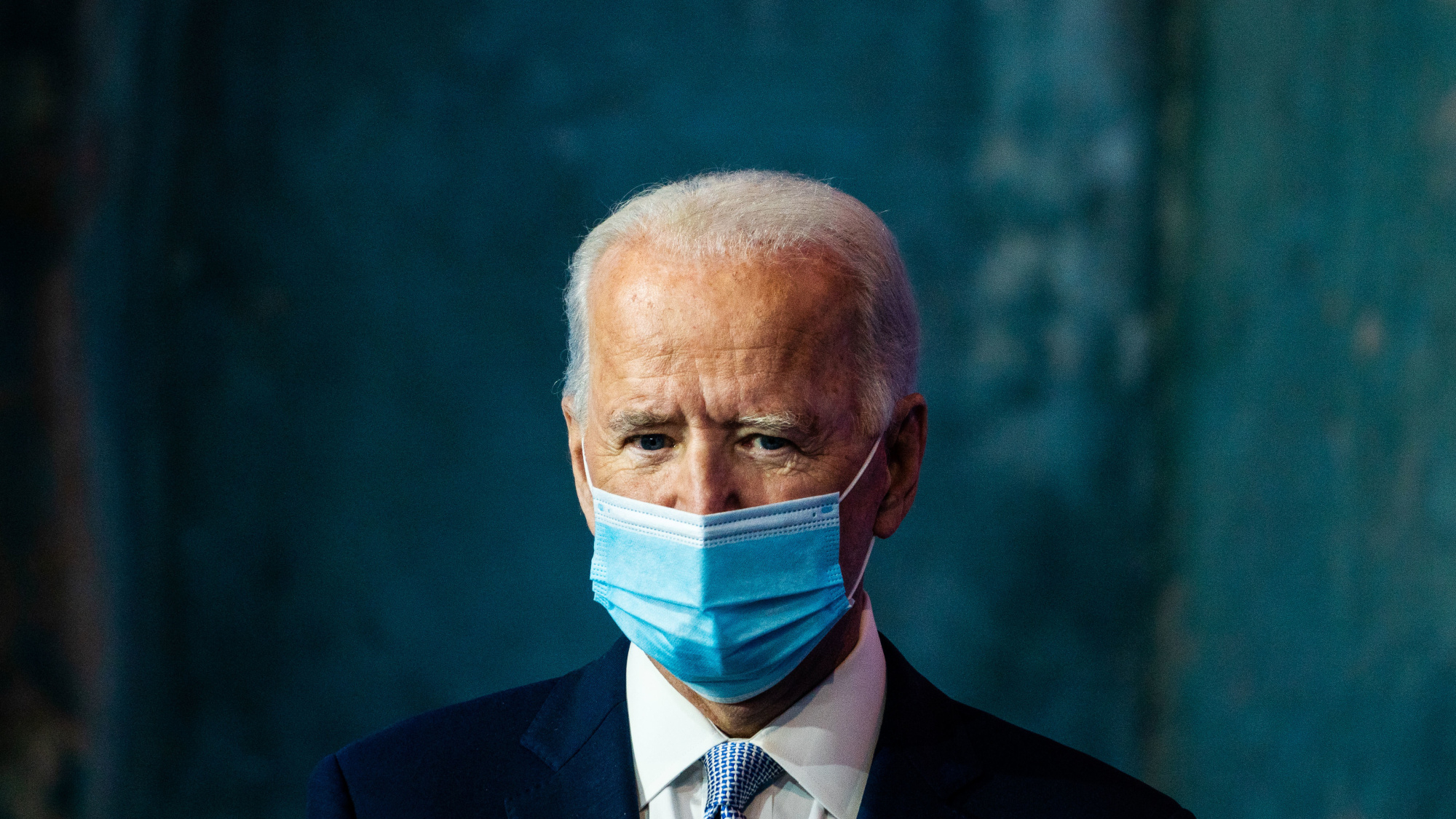 The intelligence community has been unable to reach a “definitive conclusion” on whether the virus came from contact with an animal or from a laboratory accident, Biden said.

WASHINGTON — President Joe Biden has asked the intelligence community to redouble its efforts to get to the bottom of the origins of the coronavirus, after new reports raised questions about whether it spread from a laboratory in Wuhan, China.

The intelligence community has been unable to reach a “definitive conclusion” on the origins of the virus and is conflicted on whether it came from human contact with an infected animal or from a laboratory accident, Biden said in a statement.

“As of today, the U.S. intelligence community has ‘coalesced around two likely scenarios’ but has not reached a definitive conclusion on this question,” the president said.

He said he asked national security adviser Jake Sullivan in March to prepare a report for him on what was known about the origins of the virus. Biden said the findings, which he received earlier this month, concluded that while two elements of the intelligence community “lean” toward the explanation that the virus came from animal contact, another leans toward the laboratory explanation.

Biden said each assessment has “low or moderate confidence” and that “the majority of elements do not believe there is sufficient information to assess one to be more likely than the other.” He said he has asked for further investigation.

“I have now asked the Intelligence Community to redouble their efforts to collect and analyze information that could bring us closer to a definitive conclusion, and to report back to me in 90 days,” his statement said.

Karine Jean-Pierre, White House principal deputy press secretary, did not commit to making the new report public. She said she also could not share what specific questions Biden has for China and said that the administration was also not ready to commit to saying whether China would face any punishment depending on the review’s findings.

The president’s comments come after a U.S. intelligence report said three lab workers in Wuhan fell ill in November 2019, before the first coronavirus cases were reported, adding to circumstantial evidence for a hypothesis that the virus could have escaped from a lab in the city.

Biden also said he has directed his administration to seek further information from China.

“The United States will also keep working with like-minded partners around the world to press China to participate in a full, transparent, evidence-based international investigation and to provide access to all relevant data and evidence,” his statement said.

Despite repeated questions from reporters, Jean-Pierre insisted Wednesday that nothing had changed internally to trigger the additional 90-day review.

“Nothing has changed,” she said. “This is just a continuation of what the president has been focused on.”

Top administration officials have been speaking out more strongly about the need for China and the World Health Organization to more fully cooperate in investigations over the virus’s origins after The Wall Street Journal was first to report on the lab workers who fell ill.

Health and Human Services Secretary Xavier Becerra told a WHO ministerial meeting Tuesday that there must be a “transparent” follow-up probe into the origins of the coronavirus pandemic.

Andy Slavitt, a senior White House adviser for Covid-19 response, said Tuesday that it is a “critical priority” for the U.S. to uncover the truth.

“It is our position that we need to get to the bottom of this, and we need a completely transparent process from China; we need the WHO to assist in that matter,” he said. “We don’t feel like we have that now.”