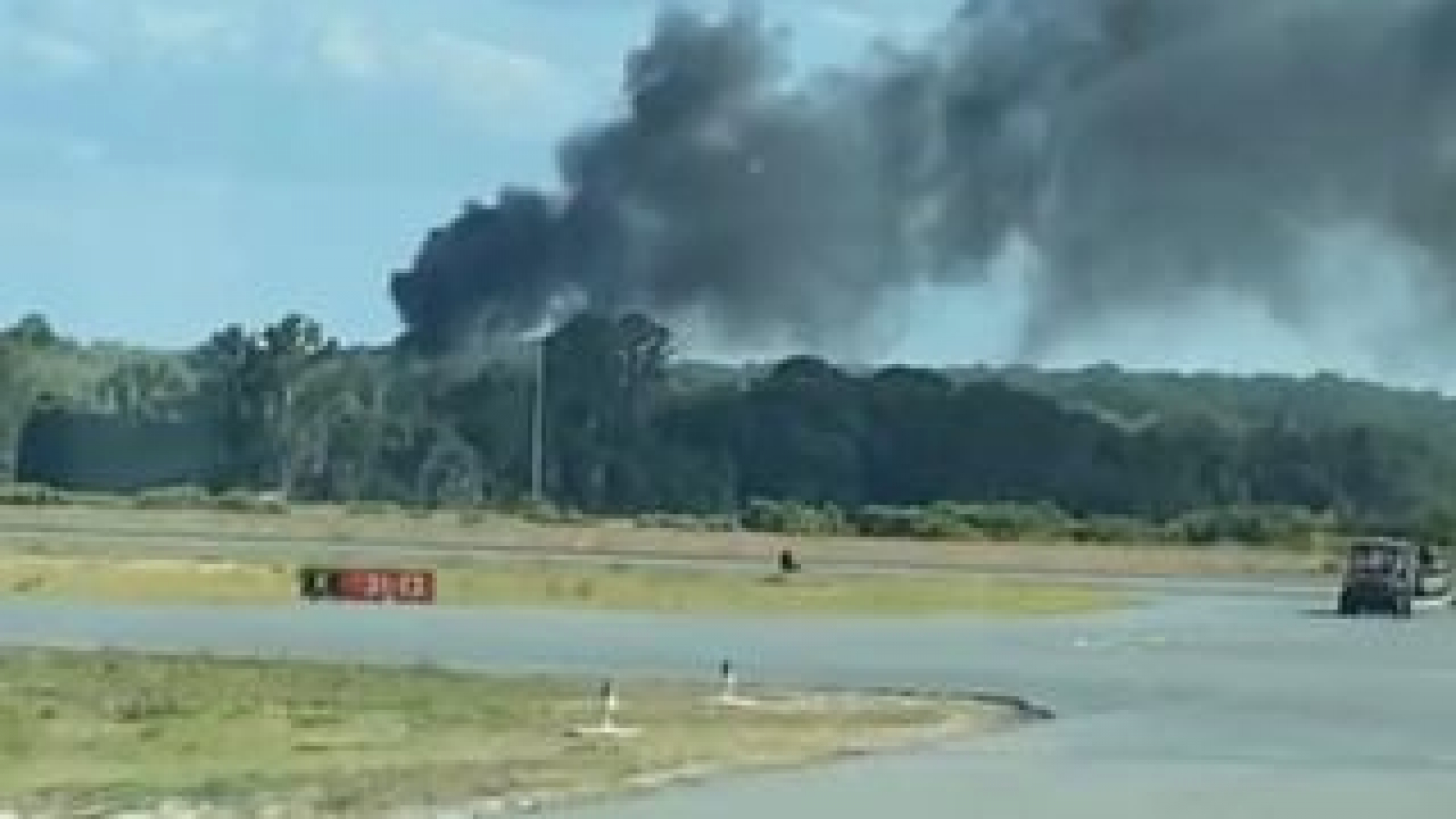 Four people were on board at the time of the crash, officials said. One body was recovered Tuesday night.

LEESBURG, Fla. — A firefighting helicopter with four people on board crashed Tuesday near an airport in central Florida, killing at least one person, officials said.

The helicopter crashed into a marsh near Leesburg International Airport during a training exercise around 4 p.m. ET, the Federal Aviation Administration said in a news release.

One body was recovered Tuesday night and no survivors had been found, Leesburg Fire Rescue said in a Facebook post.

“The crash appears to be a total loss,” the post said.

Hours after the crash, rescue crews were still trying to get to the wreckage to see if there were any survivors, Leesburg police Lt. Joe Iozzi said, according to the Orlando Sentinel.

The FAA and National Transportation Safety Board will investigate. Officials did not immediately release additional information.